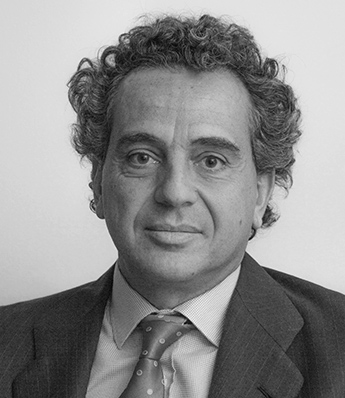 Mariano Rossi is a founding partner of R2B Partners.

Over the course of more than 20 years, he held different management positions in The Coca-Cola Company in Europe and Latin America, including CFO (Finance Director) for Latin America and Spain and General Manager of the operation in Argentina.

Before joining The Coca-Cola Company Mariano worked as senior auditor and consultant for Ernst & Young in Spain.

He was member of various Boards of Directors of Coca-Cola’s bottler network in Chile, Peru and Uruguay.

Today, he continues to act as an active member of the Board of Directors of Coca-Cola Andina (NYSE: AKO), one of the ten largest Coca-Cola bottlers in the world.

Mr. Rossi holds an undergraduate degree in business administration from the University of Buenos Aires.